In 1967, Garnett George fulfilled his vision of a locally owned Hydraulic Repair Shop in Central Virginia. Now servicing the entirety of Virginia, HESCO has the knowledge and experience to get your Hydraulic, Pneumatic, or Mechanical equipment up and running again.

Originally from White Stone, Virginia, Garnett George began his career as a Waterman with Standard Products Company, a fish factory in Reedville, Virginia, before becoming the Dock Master General at Windmill Point Marina.

In 1964, a yacht owner was so impressed with Mr. George that he invited Garnett to come to Richmond to be the truck mechanic with his company, C. W. Wright Construction. In his three years there, Garnett learned all about Hi-Ranger bucket trucks, McCabe Powers, Telelect digger derricks, Baker buckets and diggers, Pitman, Sterling, and other types of utility equipment used in the construction industry.

Mr. George never lost contact with the yacht owners whose respect he had earned in his previous profession; having their support, Garnett started his own business in 1967. Initially, his primary focus continued to be repairing construction utility equipment until his son, Arnold George, was brought on-board in 1971. Since then, HESCO has continually expanded their knowledge and now have expertise in agricultural, logging, refuse, recycling, wrecker, and industrial in addition to construction equipment.

With a shop located in the heart of historic Scott’s Addition for over 48 years, HESCO has become a well-known name for hydraulic repair in Central Virginia. It’s newly remodeled building has a Machine Shop, Test Area, and a large stock of parts including thousands of seals, adapters, hoses, and fittings.

Although Mr. George was called Home on February 10th, 2017, his son Arnold continues his legacy.

We work on most major brand units, but are not distributors. We will repair it or find you someone who can.


We offer affordable, quality service to keep the equipment that powers your business running smoothly.


24/7 Service is available by calling one of the On Call numbers listed on our Answering Machine. 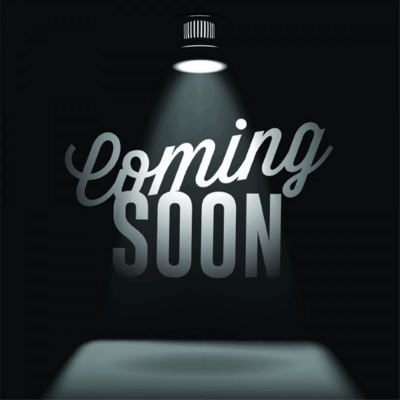